Despite manufacturing being a disruptive industry for certain regions in North America, Quebec has generally been able to weather the storm due to its industry diversification, strong labour unions, and small-business-driven economic development. 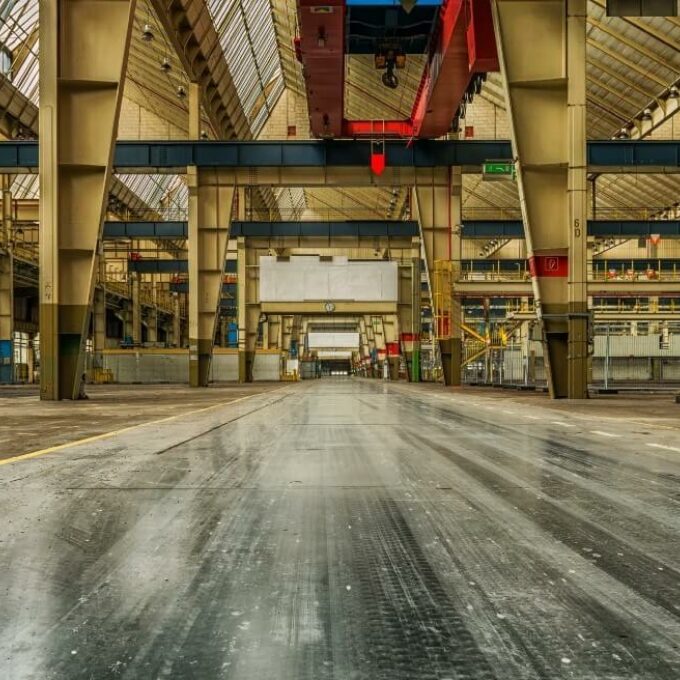 4 Ways to Improve Your Manufacturing Efficiency

E-Procurement software Axya raises $5,4M to propel its next phase of growth

Worldwide, manufacturing has been one of the sectors that has experienced disruptive changes most acutely. Certain regions in North America have been subject to economic downturn and seen their factories moved overseas to countries where labour costs are lower. Automation and delocalization have permanently altered firms’ business models, reducing the need for local manpower and weakening developed countries’ firms’ comparative advantage. However, to some degree, Quebec has been able to weather the storm, showing steady manufacturing growth in the last decade. As one of Canada’s provinces with the highest proportion of its Gross Domestic Product (GDP) attributed to manufacturing, Quebec is nothing to scoff at. Quebec’s manufacturing sector generates a quarter of all manufacturing sales in Canada and close to 90% of the province’s total exports [a]. Several factors make Quebec’s highly specialized manufacturing sector uniquely resilient, namely its industry diversification, its traditionally strong labour unions and its small-business-driven economic development.

In Quebec’s GDP breakdown by sector of 2019, manufacturing accounted for 13.4% of Quebec’s total GDP [a], thus ranking as the single most important sector, above real estate, healthcare and construction. Unlike certain countries that are known to specialize in the production of one type of good, Quebec produces a wide variety of products, the majority destined for export to the rest of Canada, the United States or outside of North America. Quebec possesses a plethora of natural resources due to its vast territories and unexploited hinterland. Transforming these resources into exportable goods, notably petroleum, wood and mineral-based products, represents close to a third of total manufacturing production in the province. These heavy industries’ cost structures are dependent on efficient supply chains that can lower transport costs. Lower costs make products with high weight to value ratios competitive and enhance trade facilitation. The United States has stood to gain the most from the performance of heavy industries, importing the majority of metals and a large proportion of wood-derived products produced in Quebec. Being able to access a large market like the nearby US has allowed the province to export its resources with ease.

Quebec has arguably become a hub for engineering expertise in aerospace and transportation manufacturing. The high concentration of world-class engineering faculties in Greater Montreal has lured global companies that manufacture high-tech products to the region. Engineering expertise has also attracted many other manufacturing operations to the province, notably chemical transformation plants, food processing firms and more recently semi-conductor and electronic components manufacturers.

Collective bargaining has a long history in Quebec, dating back to the end of the 19th century. The strikes of the Quiet Revolution and the vast expansion of the public sector in the 1960s led to Quebec having one of the highest rates of unionization in North America. This still holds true today, for the public sector as much as for the private sector. More than a third of manufacturing workers are unionized in Quebec, nearly double that of Ontario.

Classical economic theorists argue that labour unions negatively affect the economy. Despite commonplace economic musings, the Montreal-based Socio-economic Research Institute (IRIS) has lead research examining the impact of trade unions in Quebec, consistently finding that higher unionization rates do not negatively impact worker per-hour productivity, private investment and economic growth when comparing Quebec to other Canadian provinces. Their probes into the effects of unionization exhibit the complexity of the matter, demonstrating that the presence of unions doesn’t necessarily mean lower productivity or growth metrics. Furthermore, some of the benefits of higher unionization rates are undeniable: stable jobs, better wages and conditions, lower income inequality society-wide and strengthened safety laws. Manufacturing trade unions have allowed the province to improve social equity without crippling the economy, allowing companies to flourish without compromising workers’ quality of life.

92% of manufacturing firms in Quebec have less than 100 employees [a], which makes the province’s manufacturing sector predominantly driven by small and medium-sized enterprises (SME). Years of grants and subsidies to SMEs from the provincial government have fostered an entrepreneurial spirit amongst Quebeckers. Small factories with few employees have driven companies to become highly specialized, service niche industries and develop international clienteles. Incentives to become an entrepreneur in Quebec have also promoted a culture of innovation amongst young engineers looking to start a firm. The combination of specialization and innovation has proven to be the recipe for a successful and diversified manufacturing sector.

The Future of Manufacturing

All in all, Quebec’s manufacturing sector has been able to stay resilient thanks to strong diversification, a tradition of collective bargaining amongst workers and the involvement of small businesses in manufacturing. Modern factories are increasingly using automation and Industry 4.0-driven innovation to make their operations more efficient and less costly. Quebec’s manufacturing sector can undoubtedly adapt to the technological changes that await, putting its unique characteristics to use to conquer new markets.

Latest articles from our blog 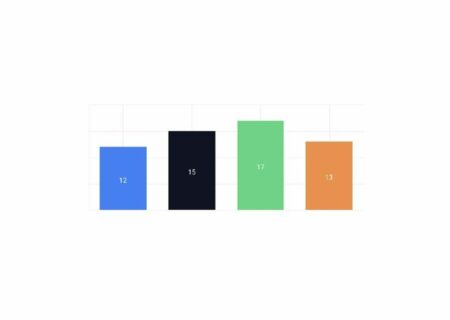 Why you should track procurement RFQ processing time 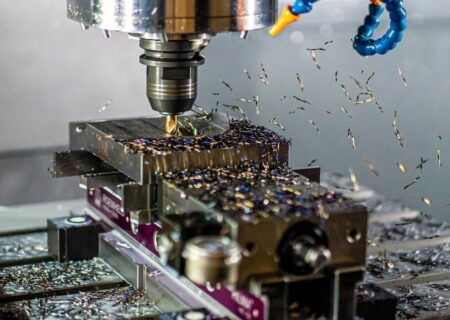 Which CNC Machining Cooling Method Should You Pick? 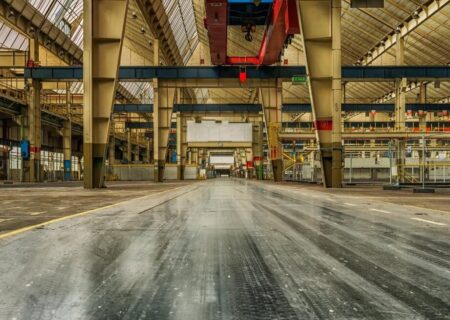 Don't miss out on our latest updates by subscribing to our newsletter!

Thank you for subscribing!

Thank you for subscribing!